The city of Rabat is the capital of the Kingdom of Morocco and its history dates back to
different historical periods beginning with the Almoravid era and this city boasts
many remarkable historical monuments.

Rabat is the second largest city in Morocco and is located on a plain in the Atlantic Ocean.
Which gave it a distinctive look as well as the penetration of the river Bou Regreg
in the center of the city.

And most of the tourist attractions are concentrated in Rabat Morocco in the middle of the city.

The city of Rabat is full of many wonderful hotels that have a location close to the
tourist attractions of the city that also recommended by tourists due
to the distinguished service level see more.

This castle is one of the most important tourist attractions in Morocco and was built by the
Almoravids and is located at the mouth of the river Bou Regreg , which is in the middle
of the city and there is an ancient mosque in the castle that is considered also
a distinctive tourist landmark inside the city.

This historic building is one of the top tourist attractions in Rabat and was
built in the era of Sultan Yacoub al-Mansur to be the minaret of one of
the mosques of Rabat.

But the construction of the mosque was not completed when the Sultan died and the
height of this minaret 44 meter and it is surrounded by many columns.

It is one of the top tourist attractions in Rabat. Al-Shala is a small old town located on the
river Bou Regreg, the date of which is built to the sixth century BC. It has a
large square with a main temple and old baths.

This museum was opened in 1932 and is considered one of the most important museums
in the Kingdom of Morocco. It contains a huge collection of prehistoric
and pre-Islamic artifacts.

The museum also contains a collection of structures of objects discovered and
traces dating back to pre-Roman times.

The Mausoleum of Mohammed V

This mausoleum is located next to Hassan’s famous tower in Rabat and includes
the tombs of both the Moroccan monarch and his sons.

This building is considered a masterpiece of art and is characterized by white walls
and the green dome of the mosque and was built in 1971. 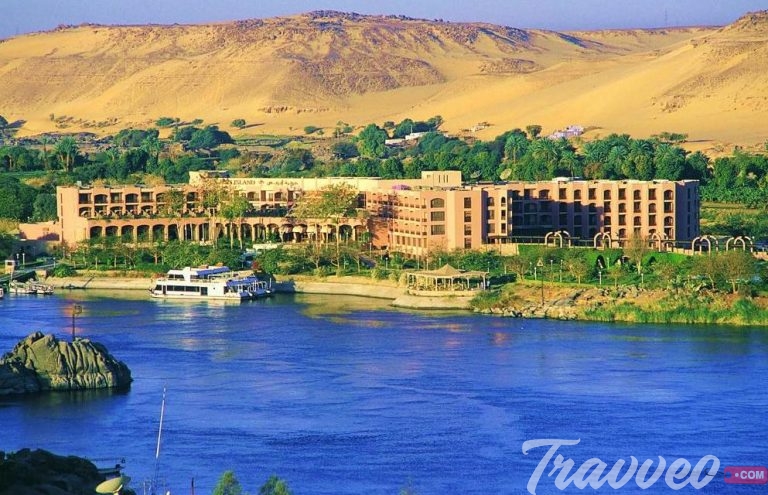 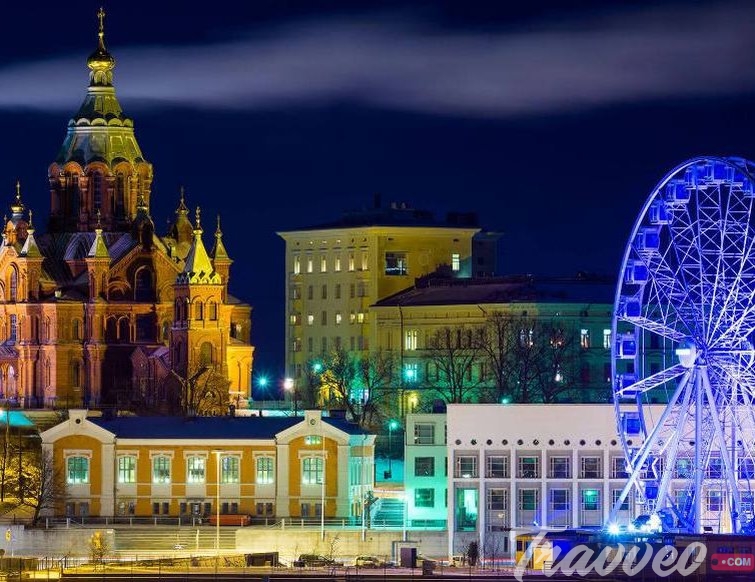 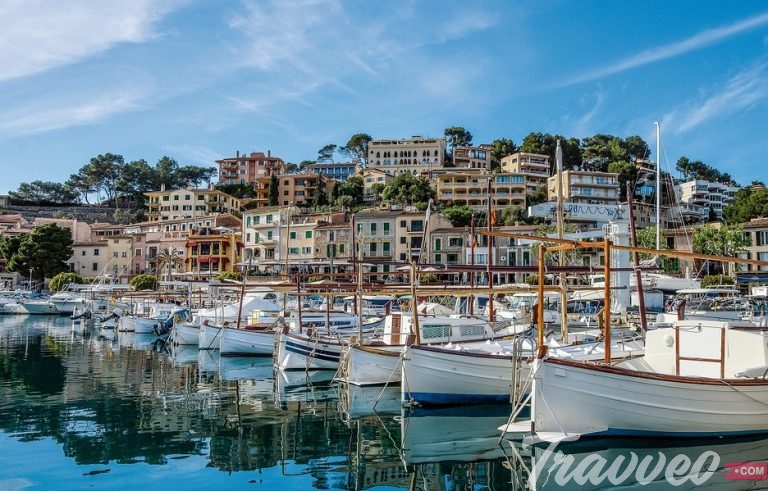 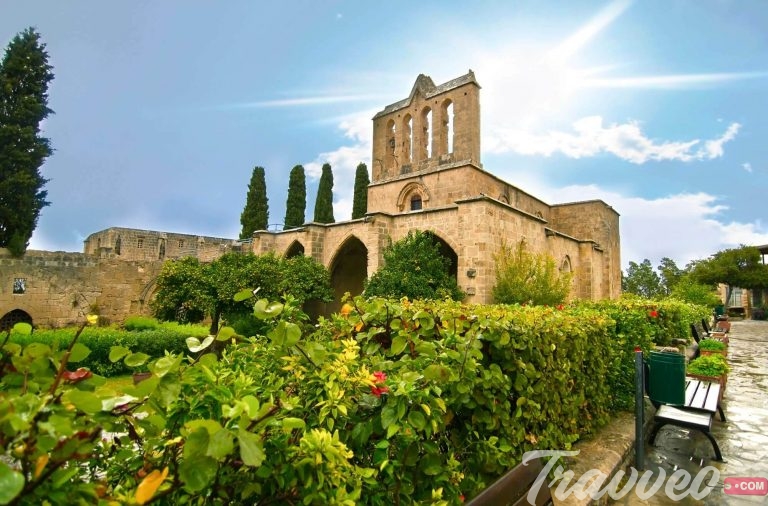